She’s been a a prisoner of war in China. She’s camped in the path of a thirst-maddened horde of elephants. She’s driven through four days and nights of teeming Australian rain in a race with starvation.

At the end of all this she arrives in Glasgow as calm, as poised, and as beautifully dressed as a fashion plate. – Her name is Aloha Baker, her home town is Hollywood, and she’s a radio commentator who has been touring the Far East in search of new material for the letters which she sends back weekly to her own announcer at Radio Station W.L.W. in Cincinnati.

This tour started with four months in China: after that the three travelers—Miss Baker, her secretary and her camera man—made for the Philippine Islands, Australia, New Zealand, and India were other countries, they covered, finishing up with a grand tour of Egypt before coming to Britain.

Incidentally, Miss Baker’s two companions are men. “It’s no life for a girl” she told me — apparently forgetting for the moment that she herself is a girl, and a very charming one at that.

Tall, slender, with softly waving golden hair and the enormous eyes of a Marlene Dietrich (whom, in fact, she resembles ctosely), Miss Baker was a very glamorous figure when I met her yesterday, and seemed even more glamorous when I learned some of the details of her attire.

With her suit of emerald green tweed she wore a Cossack toque and waistcoat of leopard skin. On one slender wrist was an eight-ounces weight bracelet of solid Siberian gold, given her by a White Russian Family : on the other she wore an equally weighty bracelet of silver and enamel in the most beautiful and intricate Cambodian workmanship.

Although she looks as though she had just stepped from the pages of an ultra-smart fashion magazine, Miss Baker actually travelled with the minimum of luggage. 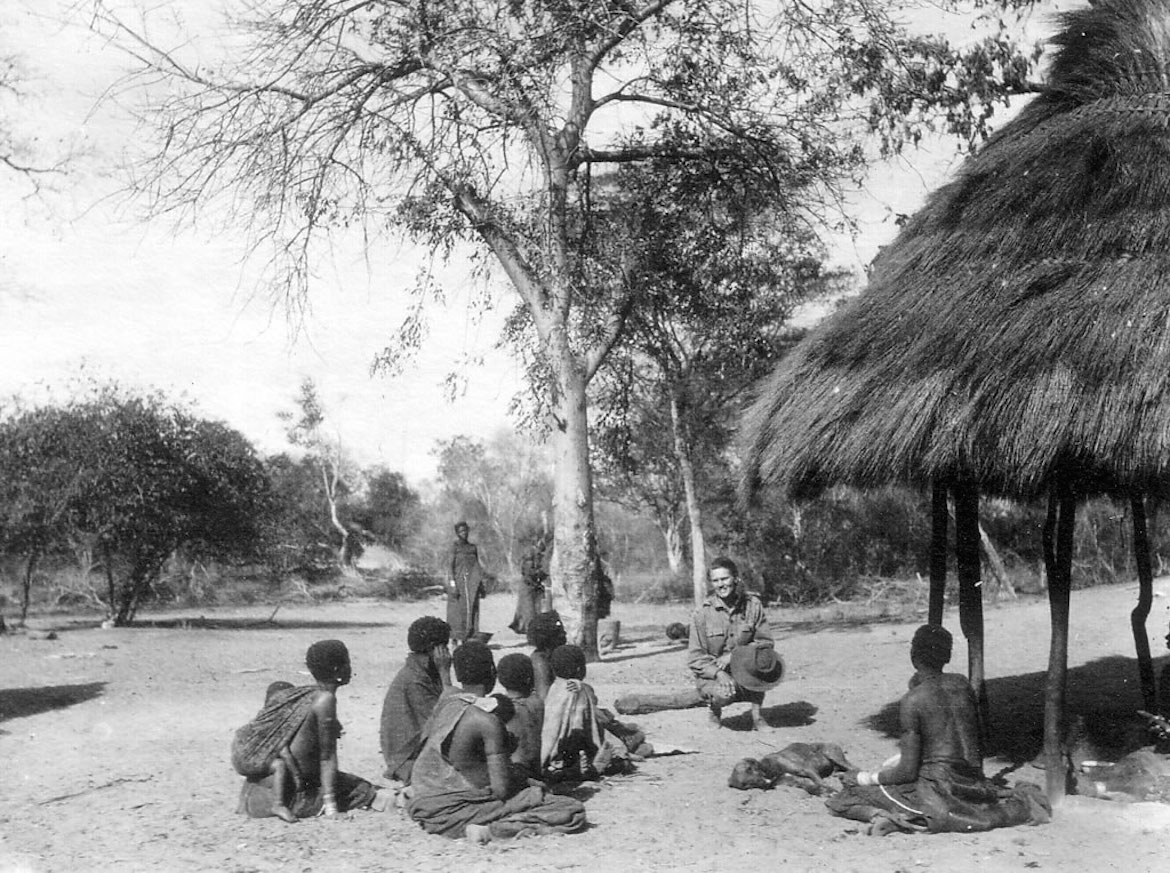 Variety of dress, naturally, does not appear very important to a girl who, a few months ago, was held captive for 14 days in a mud hut some 20 miles from Shanghai.

“I don’t know how we would have got out of that jam,” she told me, “but, luckily for us, the general had an ‘epileptic fit, and in the excitement of looking after him, the soldiers allowed us to make our get-away.”

Another of her more hair-raising adventures occurred when she and her companions made camp for the night in a deserted African village and were awakened by the trumpeting of an approaching herd of elephants. The elephants were maddened by the drought which had lasted for four months, and the only thing for the travellers to do was to set alight the huts in which they had sheltered. The fire had the effect of chasing out the snakes which infested the huts, so that the ground was literally alive with them.

“I don’t know which was worse, the elephants or the snakes,” said Miss Baker, thoughtfully.

Now that she’s in Glasgow, Miss Baker wants to see something of the social side of life. She thinks that this city is much more akin to cities in America than any of the towns she visited in England. And she likes Scots people better than the English.

“When we leave Glasgow we’ll go north to Aberdeen and then right up to John o’ Groats,” she said. “I never know what my programme will be when I strike a town, or even how long I shall stay. I send my commentaries back to Cincinnati by air-mail every week. What I want to get is the real atmosphere of the place where I am staying.

Miss Baker admitted that sometimes —in the African jungle, for instance— it wasn’t very easy to send home a weekly letter. Often they had to be despatched by a native runner, who took them to the nearest large town with an air mail system. After all her travels, she expects to be home in Hollywood for Christmas—and she’s looking forward to it.

“I love getting home,” she admitted, “but then, I love starting out again on another tour! Somebody once said to me that you never really live unless you live dangerously, and while it may not be true of everybody, it certainly is true of me.” 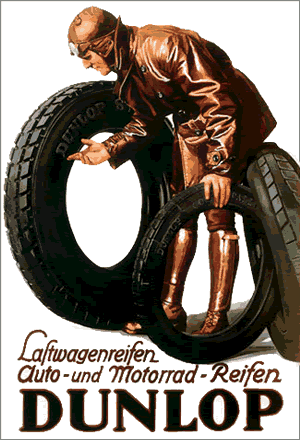 By this time it was obvious that a basic problem for the female itinerant was finding a little privacy to accommodate nature. The human race has developed a considerable variety of such conveniences but they were excruciatingly scarce in 1922. Either females did not travel in Italy or the Good Lord provided them with extra capacity stowage.